Why are Japanese cosmetics of high quality?

Published by Unionsystem on February 6, 2019

Japanese cosmetics are highly evaluated as high-quality by both domestic and international consumers. In fact, domestic consumers embrace their quality; international ones recognize it, with both of them ever intent on purchasing them. Moreover, the popularity of Japanese cosmetics is internationally on the rise, especially in the Asia region in recent years, with the unit price / ratio of purchase by foreign visitors to Japan ever on a high level. 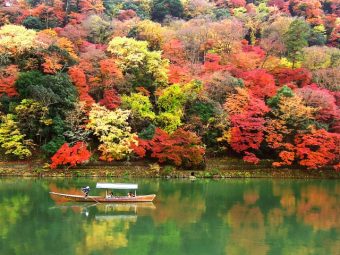 The first reason why Japanese cosmetics are of high quality is corporate strategies targeting the consumer awareness toward purchasing of them, or that corporations can keep aiming at manufacturing of high-quality cosmetics since domestic consumers tend to choose cosmetics mostly based on their quality. The second one is that the history of being “made-in-Japan” has been rooted domestically with the products also recognized internationally.

This document will give attention to the aforementioned two reasons to think about the fact that Japanese cosmetics are considered high-quality.

1] Corporate strategies targeting the consumer awareness toward purchasing of them 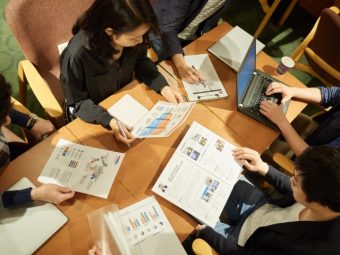 Firstly, that Japanese domestic consumers’ love toward such quality has made corporations intent on manufacturing / sales of high-quality cosmetics can be one reason. It has been well known long since that Japanese domestic consumers have had products’ high-quality such as that of automobiles, electronic appliances, or foods as well as cosmetics as their motive to purchase. In fact, the result of a research on the domestic awareness toward consumer behaviors including purchasing cosmetics (Consumer Affairs Agency, Basic research on consumer awareness, 2016) has given out data that a little less than 60% of the whole (the number of respondents: 6,009) have answered that “to choose high-quality products even if they are a bit expensive” and “to well check the function / quality / price, etc. before making a purchase” are appropriate concerning such consumer behaviors. Namely, it has shown that most of Japanese domestic consumers embrace quality in making purchasing behaviors. 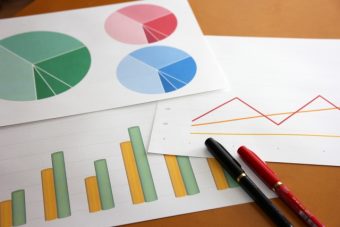 Owing to this, cases that corporations which have caused inappropriate incidents regarding quality (such as adulteration or damages to health) will greatly lose their reputation with their sales negatively affected for a certain period of time have been observed. In addition, with the spread of SNS, etc. these days, the judgements over such reputation / quality are prone to spreading more rapidly and extensively than before with such negative information spread occasionally causing non-buying protests or commotion on net due to misguiding corporate responses. On the other hand, positive information spread may enhance consumers’ purchase motive to boost sales up to empty store shelves.

For these factors, as the cosmetics focused on high quality tend to sell well within Japan; the very high quality of theirs will be much talked about by consumers leading to even more enhanced sales (so-called word-of-mouth effect), corporations in the industry can be deemed assiduous on producing cosmetics with high quality as their appeal. Resultantly, this causal relationship probably has led to Japanese cosmetics being of high quality. 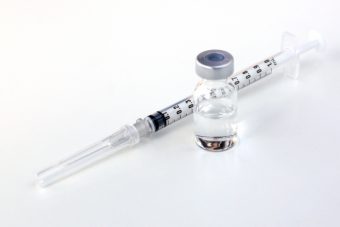 Secondly, that the brand as made-in-Japan Japanese corporations have thus far grown is still being maintained and has started to be recognized by other countries can be another reason. The effect the producing country exerts on its products such as made-in-Japan one is called “COO (Country Of Origin)” effect, and it is known that products manufactured within Japan will invoke an image that quality / safety are ensured in them. In fact, according to a survey of Japan Cosmetic Industry Association, the annual import of Japanese cosmetics stands at \267.6 billion in 2016 and \371.6 billion in 2017, a record historically, which indicates that Japanese ones are also being accepted internationally. 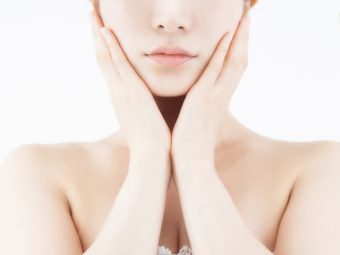 Furthermore, it has been revealed that more than 70% of Chinese consumers place importance on quality regarding cosmetics imported to China. “Report on analyses of demand of main consumer products” about Chinese local consumers has shown that among households whose monthly income exceed $340 thousand, a little less than 90% of the whole respondents have all experienced purchasing imported products already and will or are willing to purchase imported ones within a year, especially interested to a great extent in cosmetics. More specifically, such data show that a little less than 50% are interested in cosmetics, 75% of which feel that Chinese manufacturers are not able to offer high-quality skincare products. Moreover, 70% of the respondents have answered that the aspect they are most interested in purchasing imported cosmetics is quality.

Thus, it has been shown that various products made in Japan such as cosmetics have a brand image pertaining to being made in Japan with them, namely, not only a trait to invoke the image of high quality but actual expectations by consumers for being of high quality, which in turn leads to enhanced sales of them. 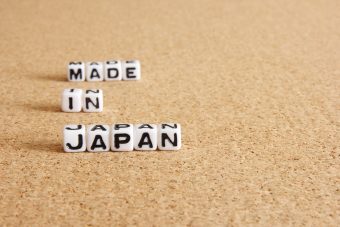 Thus, the reasons that Japanese cosmetics are reputed as high-quality can be: Japanese consumers’ love of high quality in cosmetics and the culture to aspire to high quality inherent in Japanese corporations due to such domestic cultures; and the history of being made-in-Japan having been formed and recognized. Related data also have shown that these are highly recognized even outside of the country leading to ever enhanced sales. Therefore, Japanese corporations are able to have both domestic and international consumers recognize their products’ high quality by producing by themselves in Japan, which as a result is considered to contribute to boosted sales.