Japanese cosmetics are lauded internationally; why are “mascara” and “cotton swab” made in Japan so popular?

Don’t you know that Japanese cosmetics are popular internationally?

Why are Japanese cosmetics “outstanding”?

This document will explain the reasons why Japanese cosmetics are outstanding and focus on three cosmetics, “mascara”, “cleansing oil” and “cotton swab” and what factors make the three so popular.

# Why are Japanese cosmetics getting international attention as “high-quality”?

You may think of European high-end brands for “high-quality cosmetics” first.

European cosmetics certainly are effective but very expensive at the same time; Japanese cosmetics are internationally popular “as high-quality as well as cheap”.

How has Japan realized such high quality?

# The reason why Japanese cosmetics have become cheap and high-quality 1: the high level of demand by Japanese people 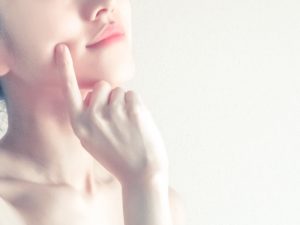 Japanese people tend to be rigorous on texture, usability, etc. compared to people overseas. They talk about “being moisturizing but smooth / not so wet, of affluence”, which in fact should be a high hurdle to overcome. On the other hand, as people in Europe / U.S are mostly living in dry lands, theirs are just required to be “moisturizing enough”.

It can be concluded that Japanese cosmetic makers have amassed research results to cater to such high demand of Japanese people and thus become able to produce cosmetics of such high quality.

# The reason why Japanese cosmetics have become cheap and high-quality 1: customs around makeup of Japanese

“The Cut has analyzed that the difference in customs around makeup has also contributed to bolstering the quality of Japanese cosmetics.

Most Japanese women daily wear a full makeup, which requires surprising 6 steps (as too many) of skincare, which forms markets where cosmetics won’t sell well unless one is of high quality and low-priced.

# Especially, “mascara”, “cleansing oil” and “cotton swab” among all the Japanese cosmetics are popular. Why?

“Cosmetics made in Japan recommended” introduced in “The Cut”, a magazine in New York are following seven products:

Among all, three of “mascara”, “cleansing oil” and “cotton swab” among all the Japanese cosmetics boast an overwhelming popularity in net trade, etc.

Why are these so popular?

Let us see the reasons why.

Mascara is a must-have item to enhance how your eyes stand out, where the eyelashes of Japanese are typically hard / straight; thus, Japanese mascara has been developed to sustain and keep such eyelashes.

Its durability which even requires specialized eye-makeup remover is highly evaluated internationally. 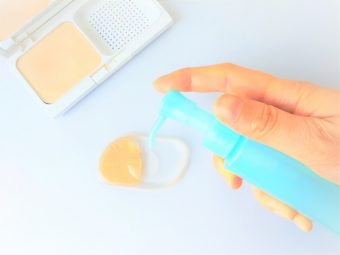 Most cleansing product in U.S is of a wiping type with “washing off makeup” combined with “moisturizing care”; in contrast, the Japanese method of meticulous skincare that recommends “double face wash” has gathered much of attention.

The cleansing oil of “Shu Uemura” is also popular; “DHC medical cleansing oil” is reputed through words of mouth to be “highly usable and able to cleanly wash off your makeup”, also for its cheapness.

#“Cotton swab” is of high quality. 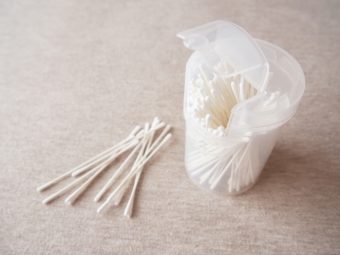 “Cotton swab” is a cosmetic product needed when you blur eye shadow upon makeup of your eyes or meticulously adjust your makeup, but ones in Europe / U.S are vulnerable to breaking with a bit of pressure or tattering of cotton part with a bit of friction.

Therefore, Japanese one that can handle everything with just one piece has started to gather much of popularity.

This document has explained the reasons why especially “mascara”, “cleansing oil” and “cotton swab” among all the Japanese cosmetics are popular.

The reasons why Japanese cosmetics are so popular are: that they are of high quality and rather cheap, where foreign visitors to Japan often get surprised at such a low price at which they are sold in drug stores, etc.

In the past, when it comes to cosmetics, Europe mostly has been the place of their origin and Asian countries have followed suit; in the future Japanese products may spearhead other countries. When the number of visitors to Japan increases for Tokyo Olympic Games, sales of Japanese cosmetics is expected to rise significantly.